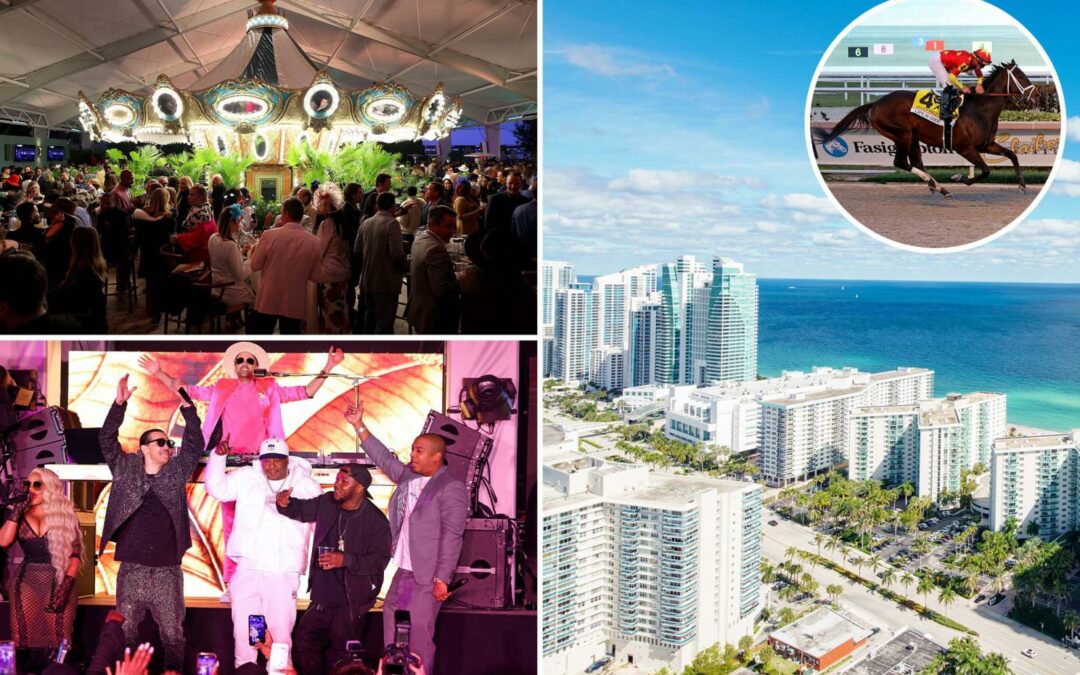 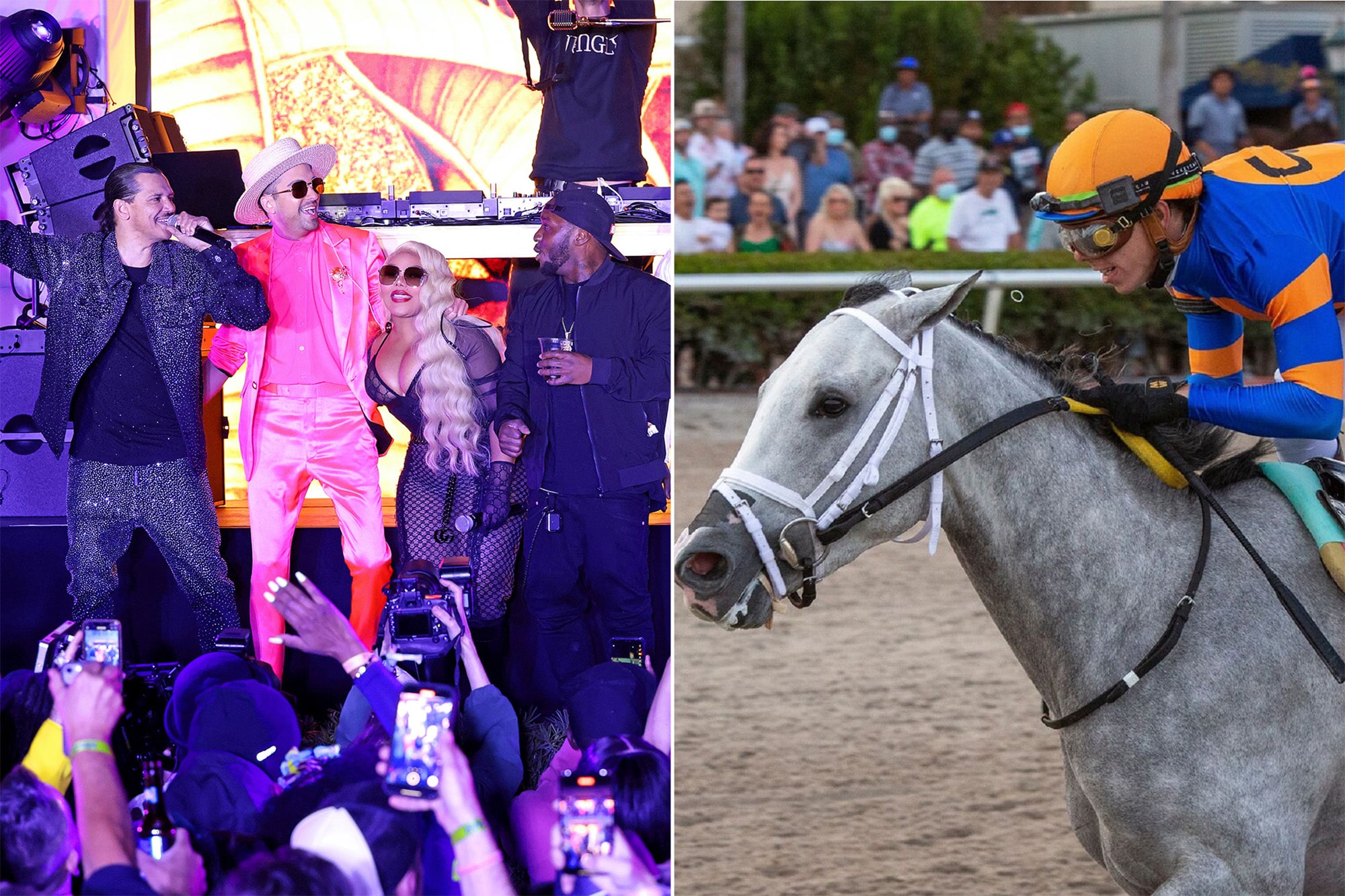 No one at the race track had any idea if the mare’s mother was a mudder and there wasn’t a betting slip in sight. Instead, a mix of millennials and Gen Zers, all racing newbies placing bets from their mobiles, packed out Gulfstream Park in Hallandale Beach just north of Miami in January for the Pegasus World Cup.

But thoroughbred racing was just one of the attractions. Ja Rule and Lil’ Kim performed with DJ Cassidy.

A “Carousel Club” with a merry-go-round bar created Instagramable backdrops. Above the track’s casino, another social media spectacular occurred in the all-pink “Flamingo Room” where performers from the Faena Theater showed off their acrobatics.

Turf pounding even got woke this year with nods to humane, drug-free racing, Black History Month art exhibitions and a first-ever racing event just for the ladies: the Pegasus World Cup Filly and Mare Turf Invitational, which carried a purse of $500,000.

It wasn’t a normal day at the race track. But this “experiential” approach to the sport of kings is here to stay. It’s just one gambit real estate developers, race horse owners and online gambling investors are betting will bring fresh blood to the track and the rapidly shifting area.

“We’re looking at ways to modernize horse racing and the guest experience, and to draw new fans into the sport,” said Belinda Stronach, a former member of Canada’s House of Commons, as well as chairman, CEO and president of 1/ST, a betting app, which hosts the Pegasus World Cup. “We aren’t in the 1950s anymore. Horse racing has to be relevant and we have to curate the experience so that it is compelling.”

But it’s not just about horseflesh. Stakeholders in Hallandale Beach and neighboring Hollywood are pushing hard to win the war of attrition in a market long known for down-market gambling and retirees.

Today, the area’s greyhound track (Florida’s dog racing ban went into effect in 2020) has given way to a shinier renovated casino called the Big Easy, owned by South Florida real estate honcho and owner of the Fontainebleau Hotel, Jeffrey Soffer.

In Hollywood, the Seminole-owned Hard Rock Hotel & Casino saw a $1.5 billion property expansion in 2019 that added a 450-foot tower shaped like a guitar.

Meanwhile, a flurry of luxury condo towers have risen. For instance, 2000 Ocean, a 38-story luxury condo project in Hallandale, completed construction in March.

In addition, a massive new mixed-use golf resort developed by Witkoff and Ari Pearl dubbed the Diplomat Golf & Tennis Club at 501 Diplomat Parkway will sprawl over 127 acres when it eventually completes.

Even more excitement is coming to the area next month with the first-ever Miami Formula 1 race. Just seven miles from Gulfstream Park in Miami Gardens, real estate billionaire Stephen Ross (the builder behind Hudson Yards in Manhattan) is constructing a purpose-built track for the event.

Auto racing is another sport that is freshening up its look. Thanks to the massively popular Formula 1 Netflix series “Drive to Survive” and a politically correct slant, the sport has managed to attract scores of new young fans who don’t know first from second gear.

It’s taken billions of dollars of development and strategy, but the wager is already paying off. At this year’s Pegasus World Cup the crowd was imported directly from South Beach and Downtown Miami. No one was there to gamble with a social security check.

“The idea is to do something really big and draw new fans into the sport,” Stronach said. “It’s a platform for innovation.”